Today is the start of another publisher feature week, this time for Hodder & Stoughton, where the intention is to try and catch up with some of the outstanding reviews of books that they have sent me as well as including features with some of their authors.

First up is a debut spotlight with one of their newest authors Martine Bailey whose first novel An Appetite for Violets was published last Thursday, followed by a guest review later today for the book. 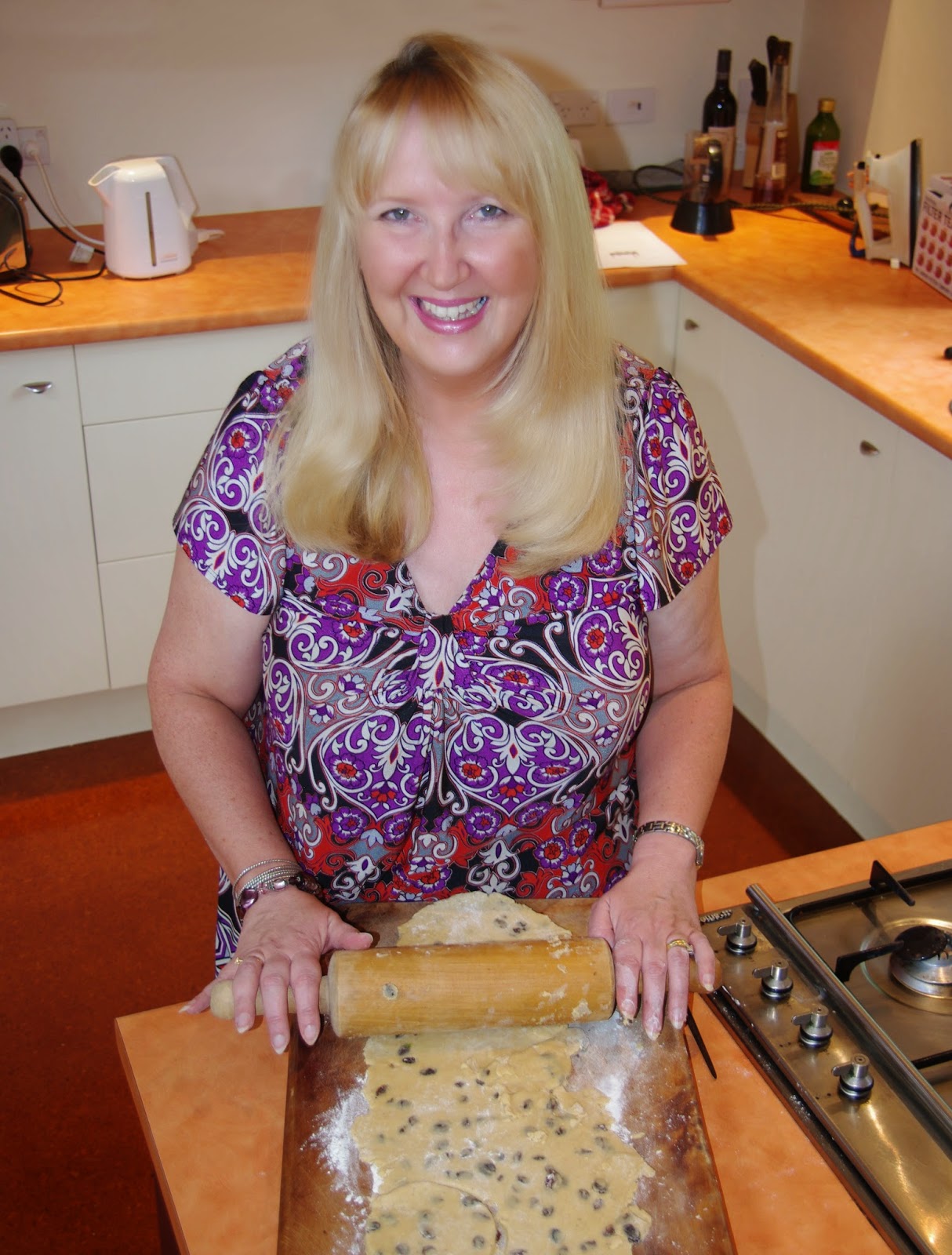 Inspired by eighteenth-century household books of recipes, An Appetite for Violets allowed Martine to indulge in her obsessions with food, history and travel. As an amateur cook, Martine won the Merchant Gourmet Recipe Challenge and was a former UK Dessert Champion, cooking at Le Meurice in Paris. In pursuit of authenticity she has studied with food historian Ivan Day and experienced Georgian food and fashion at firsthand with an historic re-enactment society.

Martine lives in Cheshire, England after recently returning from a 20-month stay in New Zealand. She is married with one son and is currently writing a second historical novel.

That's how it is for us servants. No one pays you much heed; mostly you're invisible as furniture. Yet you overhear a conversation here, and add a little gossip there. A writing desk lies open and you cannot help but read a paper. Then you find something, something you should not have found.

Irrepressible Biddy Leigh, undercook at the forbidding Mawton Hall,can't wait to settle down with her sweetheart and set up her own tavern. But when her elderly master marries the young, enigmatic Lady Carinna, Biddy is unwittingly swept up in a world of scheming, secrets and lies.

Forced to accompany her new mistress to Italy, Biddy takes with her an old household book of recipes, The Cook's Jewel, in which she records her observations. When she finds herself embroiled in a murderous conspiracy, Biddy realises that the secrets she holds could be the key to her survival - or her downfall . . .

Can you tell us a little bit about your debut book An Appetite for Violets?
It is set in the 18th century and begins when a young cook, Biddy Leigh, is forced to leave her beloved kitchen at Mawton Hall and accompany her new mistress on a journey to Italy. Biddy takes with her an old book of recipes, The Cook's Jewel, in which she records food and recipes and also her observations of the journey. Somewhere between Paris and Tuscany she realises she has been swept up into a world of scheming, secrets and lies and has to find the answers to survive.

How did you come up with the title for this novel?
The fashionable flavours of the time included lots of floral flavours – rosewater and jasmine,
honeysuckle and violet. It also stands for a violet spangled dress bought in Paris and a recipe for violet pastilles. But beyond that it reflects something rather sickly and unsettling about the taste of violets. Not wanting to give too much away, it represents something corrupt at the heart of the mystery.

Where did the inspiration come from to write this story?
The story began for me in the kitchen at a National Trust property, Erddig Hall, near Chester. It has a beautiful 18th century kitchen with arched Venetian windows and big scratched wooden table and lots of copper pans and old china. But more importantly it has a collection of handwritten recipes. I thought to myself - what would it be like for someone who loves this tranquil kitchen to be sent off to Paris and the Alps and Italy?

Are you currently working on a new book?
Yes, I’m just finishing The Penny Heart set in the 1790s in the north of England, Australia and and New Zealand. It is again about a cook, but this time a former Botany Bay convict who is unwittingly employed by a naïve young wife. Deceit and double-crossing follow, in a tale of revenge that culminates in murder.

When I got my wonderful two-book deal with Hodder and Stoughton I was living in a tiny town called Whakatane in New Zealand. I lacked the usual museums and specialist libraries so I decided to use my memories of Britain and the extraordinary local history about castaways and convicts.

Did you always know that you wanted to be a writer?
When I was a young girl I lived on a Manchester council estate so I probably dreamed of
being a writer but didn’t think I could be one. I was very good at English but a complete rebel, too. Eventually I did English Literature as my degree but then worked in Human Resources. The turning point came when I was learning to interpret psychometric tests and all the results told me I had a hidden gift of imagination. After that I started writing when I got home from work each night. I think many of us have hidden gifts that work and family pressures prevent us from developing.

Are you a plot planner or a start writing and see where it takes you writer?
I start off very confidently as a plot planner and then once the characters start coming to life I
open a can of very lively worms. I love twists and turns that the reader hopefully doesn’t see
coming, so it involves lots of mind maps and setting clues and misdirections. All of this uses up a lot of coloured post-its and brain cells but it is very enjoyable when people say – ah, I never saw that coming.

What does a typical writing day look like for you?
I am incredibly lucky to be a full-time writer as my sort of writing is quite slow and fiddly. At the beginning I do research; for instance learning to cook historic food and visiting locations. But on a more typical day it is just working at the computer until about 3 or 4pm. If I’ve got a deadline I work weekends and use the evenings for editing. I don’t believe in daily word counts: I think quality, which could be that perfect paragraph scribbled down on a train, is always better than sheer quantity of keystrokes.

Did you have any exciting plans for publication day?
Yes, my wonderful agency Andrew Nurnberg Associates and Hodder and Stoughton held my Book Launch on publication day. It was at Book and Kitchen, off Portobello Road, London with wine and nibbles and I baked some Soul Cakes from the book using an old Cheshire recipe

Are you going to treat yourself to something nice?
I’ve bought myself a vintage-looking frock - in violet of course!

If you could go on a writing retreat anywhere in the world, where would you choose?
One of my characters in An Appetite for Violets is an escaped Indonesian slave; it’s a part of the world that fascinates me as my ancestors lived there, in the former Dutch East Indies. Jogjakarta, the cultural capital of Java, with its wonderful museums, music and dance
traditions, would be perfect.
Posted by Sharon at 09:30