Today I'm delighted to introduce you to American author Whitney Dineen whose debut novel She Sins at Midnight has recently been published. 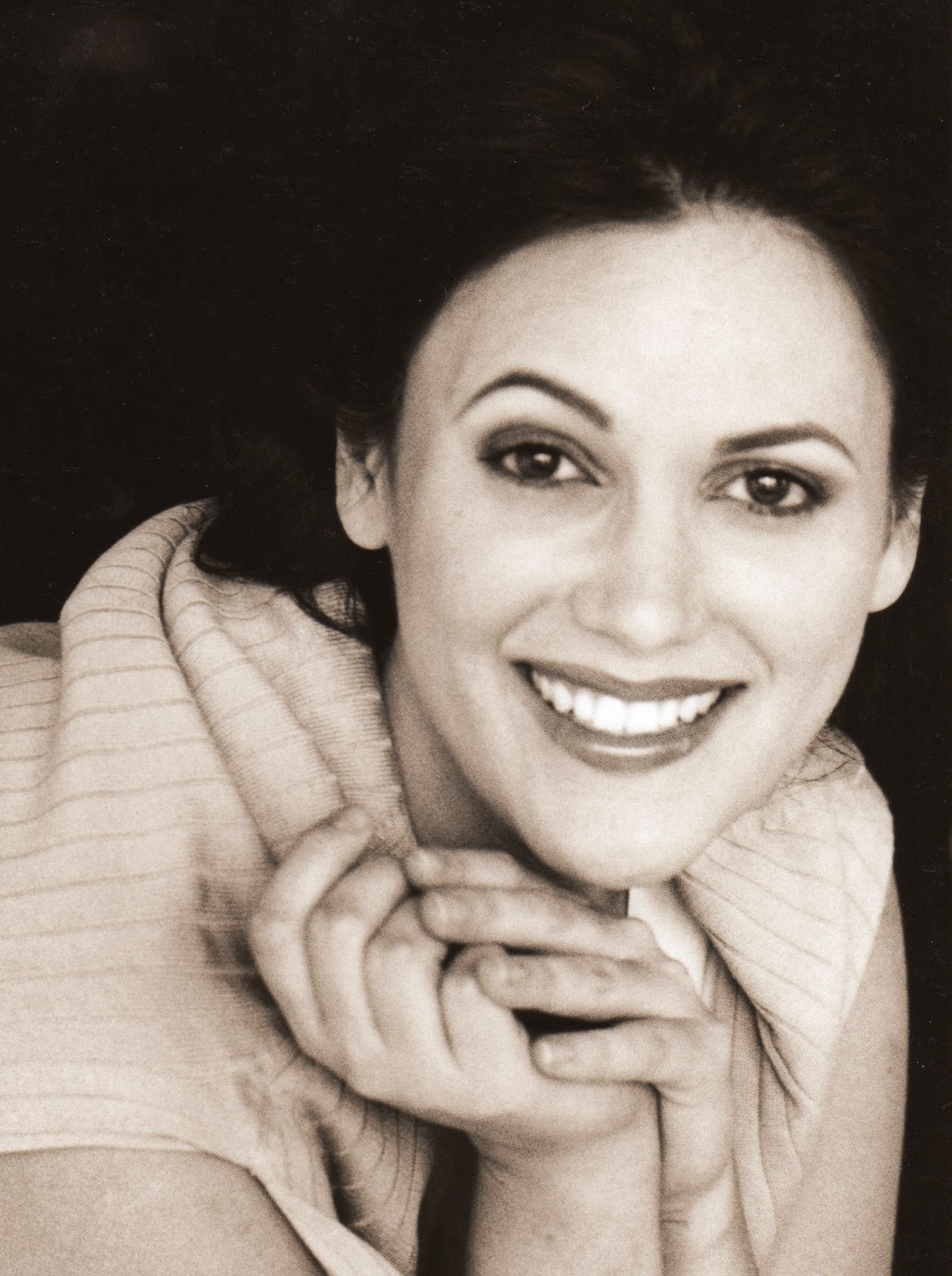 While attending the University of Illinois in Chicago, Whitney Dineen was discovered by a local modeling agent and began an unexpected career as a plus-size Ford model. She modeled in New York City before moving to Los Angeles with her husband.

When she wasn’t modeling, she was in the kitchen, baking delights to share with friends. Soon, her friends began asking her to send baskets of her wonderful candies and cookies to business associates, agents and production studios. Word spread like wildfire, and the rest, as they say, is history. Whitney’s sensational creations are still in great demand by her loyal celebrity clientele (like Steven Spielberg, Kirstie Alley and Jerry Bruckheimer to name a few).

During “The Hollywood Years,” Whitney was bitten by the writing bug and started creating characters that are inspired by strong women with a great sense of humor.

In addition to her love of chick-lit, Whitney has also written a series of adventure books for girls. The first of which, Wilhelmina and the Willamette Wig Factory, will be out the summer of 2014.

Whitney and her husband, Jimmy, have recently relocated to the beautiful Pacific Northwest to raise their children, chickens and organic vegetables.

Find out more about Whitney and her books at: www.WhitneyDineen.com and www.WhitneysGoodies.com.

Lila Montgomery, thirty-two-year-old Hollywood assistant extraordinaire, has a secret. On the outside, she’s a hard-working dedicated employee, a good friend, and a loving daughter. But above all else, she’s been raised to be a lady, which of course is why she’s determined to conceal her secret life. If her straight-laced friends and family back home ever discover that she is really the smashing new author of a steamy romance novel, their disapproval would shame her forever! That’s why Lila has chosen to publish her sexy narrative under the nom de plume, Jasmine Sheath.

With her fifteenth high school class reunion on the horizon, Lila finds herself at a crossroads. More than anything she wants to go home and see her childhood friends but is embarrassed that she hasn’t accomplished the things she feels she should have by this time in her life; mainly marriage and children.

After another brutal run-in with Melinda Forrester, Oscar nominated actress and client of her boss, Josh Furber, Lila decides that fleeing Hollywood for a month is the best thing for her. Lila packs her bags for her childhood home of Bentley Hills, sure that her friends and family will be the touchstone of normalcy that she so desperately needs. What she doesn't expect is that Melinda will follow her and a tabloid media circus will ensue!

Not only does Lila discover that her home is nothing like she remembers, but she meets and falls in love with the very man that inspired the hero in her novel.