Today I'm delighted to be able to introduce to you debut author Dea Brøvig and her novel, The Last Boat Home, which is published tomorrow.  Dea has very kindly written a short piece about how the inspiration for this story came about. 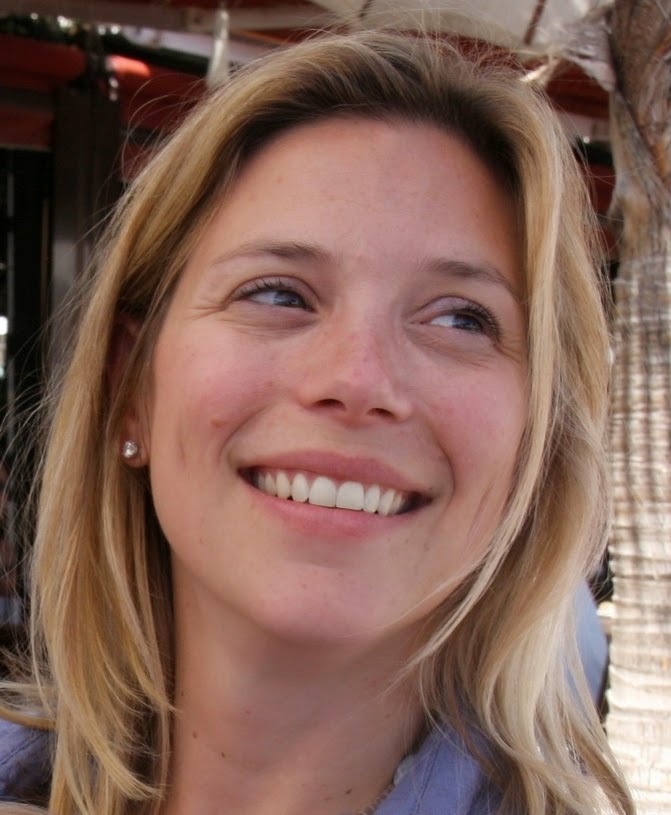 Dea Brøvig moved to the UK from Norway at the age of 17. After graduating from Leeds University, she worked in publishing in London for eight years. She graduated from UEA’s Creative Writing MA in 2009. The Last Boat Home is her first novel.

My husband is good with people. He can talk to anyone, anywhere, at any time. It’s a wonderful gift and one that I don’t possess, although I do sometimes find myself drawn into the conversations that ensue.

The idea for The Last Boat Home came from one of those conversations. We had been in Vienna for a weekend and were headed to the airport when Jan started talking to our taxi driver. They were speaking in German. I don’t speak German, but I understand enough to glean meaning here and there. For instance, when Jan told him we were Norwegian, I gathered from his reply that he’d been there.

‘He said he used to be in a circus. He spent years traveling around Norway when he was young.’

Our taxi driver was Bulgarian. During his youth, he’d trained in one of the country’s Communist Era sports academies with a dream of one day competing in the Olympics. When that hadn’t happened, he’d joined a circus. According to him, many ex-athletes did.

I remember leaning forward in my seat and starting to ask questions. My husband translated them into German, while I waited impatiently for the answers to be translated back to me. I’d never met anyone who’d been in a circus before. Had he enjoyed it? What was his act? Did he get to know any locals?

The whole conversation lasted about fifteen minutes, but in that time our driver volunteered that he had fathered a child somewhere in the Norwegian countryside. The revelation floored me. When I got home, I couldn’t stop thinking about the girl he’d left behind. I thought about her a lot, and then I started making notes. The more I scribbled, the more she kicked around in my head.

The scope of the book expanded. The faceless girl I’d imagined developed day by day into Else, my heroine, with a story of her own. But that is where it began.

On the wind-swept southern coast of Norway, sixteen-year-old Else is out on the icy sea, dragging her oars through the waves while, above her, storm clouds are gathering. Surrounded by mountains, snow and white-capped water, she looks across the fjord and dreams of another life, of escape and faraway lands.

Back on shore, her father sits alone in his boathouse with a jar of homebrew. In the Best Room, her mother covers her bruises and seeks solace in prayer. Each tries to hide the truth from this isolated, God-fearing community they call home.

Until one night changes everything.

More than thirty years later, the return of an old friend forces Else to relive the events that marked the end of her childhood.
Posted by Sharon at 08:00