She thought she was free of the past. She was wrong.

Six years ago Isla was the only victim to walk free from Carl Jeffery’s vicious murder spree. Now, Isla vows to live her life to the fullest and from the outside it appears perfect.

Determined to finish her book Isla plans her final trip to Sweden, but after returning from Canada and meeting a man she never thought she would, her life begins to derail.

Suddenly Isla is plagued by memories of the man who tried to murder her, and the threat that he could be back causes her to question everything, and everyone around her.

I'd like to thank Anna at HQ Digital for inviting me to be a part of this blog tour and for my copy of Her Last Lie to review which I received via NetGalley.

When we first meet our main character Isla she had already been through so much in her life but then she receives a letter which brings the memories back up to the surface.  She's tried to move on with her life, not exactly forget but cope with what happened to her, but now she's convinced that there's someone watching her every move.  Has the letter triggered a mental breakdown or is there really someone following her looking for revenge?

This is a multi-timeline story giving us insight into events in the life of travel blogger Isla, from her days of travelling after university which led to her surviving a horrific attack to the current day, 6 years later, where she's working on a travel book and living with her boyfriend Jack.  It would seem that she has the perfect life, with a boyfriend who loves her and doing something she loves working on a book photographing and writing about unique places she's visited, but then a chance encounter and the letter leads to everything spiralling out of control.  Her way of dealing with what was happening to her is to go on another trip but that might just be the biggest mistake of her life!

At times I have to confess that I didn't really warm to Isla as I couldn't understand why she was doing the things she was doing and shutting out those that love her, her parents and sister, best friend Roxanne and boyfriend Jack, but then as I progressed towards the end of the book and things began to be unveiled I realised that I had been totally misdirected and I had misjudged her.

Her Last Lie has been billed by the publishers as a 'gripping psychological thriller' and I would wholeheartedly agree as from the moment I started reading I trusted no-one and suspected everyone which is testament to the skill of the writing from the author.  I was living every paranoia along with Isla not knowing whether what she was experiencing was real or a figment of her imagination.  So all I can say is that if this is Amanda Brittany's debut novel then I cannot wait to see where her writing takes us in the future.
Posted by Sharon at 06:15 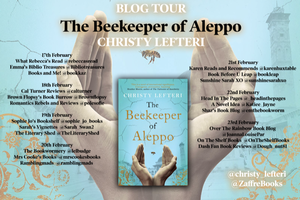 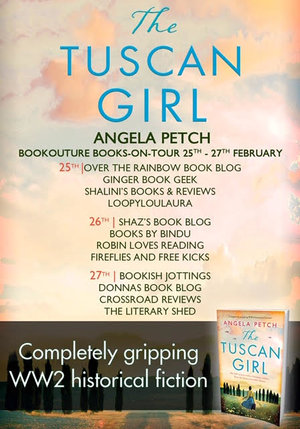 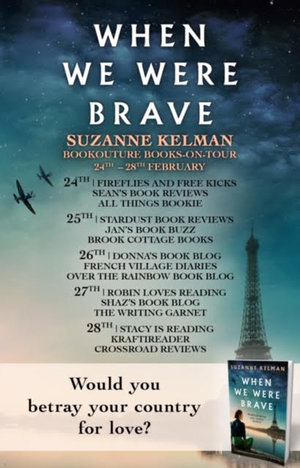