Today I'm delighted to welcome back to my blog Liz Harris to talk about her latest novella A Western Heart which has just been published.

Liz was born in London and now lives in South Oxfordshire with her husband. After graduating from university with a Law degree, she moved to California where she led a varied life, trying her hand at everything from cocktail waitressing on Sunset Strip to working as secretary to the CEO of a large Japanese trading company, not to mention a stint as ‘resident starlet’ at MGM. On returning to England, Liz completed a degree in English and taught for a number of years before developing her writing career.

Liz’s debut novel, The Road Back, won a 2012 Book of the Year Award from Coffee Time Romance in the USA and her second novel A Bargain Struck was shortlisted for the 2014 Romantic Novel of the Year Award.

Can you tell us a little bit about your novella A Western Heart?
This is the first novella that I’ve written. With my other Choc Lit Lite books, Evie Undercover was a contemporary full-length novel of 80,000 words, and The Art of Deception 50,000 words. With A Western Heart, I set myself the limit of 30,000 words, which I understand is the ideal length for a novella – long enough for a satisfying story with fully rounded characters, but able to be read fairly quickly.

A Western Heart is set in Wyoming 1880. It’s the story of Will Hyde and Rose McKinley, who live on successful neighbouring ranches, have always been very good friends and have grown up knowing that one day they’ll marry and thereby unite their two ranches.

Their families and friends know this, too, and they’re starting to wonder aloud why Will and Rose's engagement hasn’t yet been announced.

Rose, too, has started to wonder why. She knows Will loves her and she knows she loves him, so there’s nothing to stop him proposing to her.

But Will has other thoughts on the subject, thoughts he hasn’t shared with Rose.

And she’s reckoned without her sister, Cora. At seventeen, Cora’s sick of being treated like a child who doesn’t understand ‘womanly feelings’. She has plenty of womanly feelings – and she has them for Will.

Furthermore, Rose could never have foreseen that a lean, handsome stranger, Nate Galloway, would ride into the McKinley Ranch and into their lives …

A Western Heart takes us back to Wyoming. What is it about the American West that you love so much?
I think it’s the most romantic of periods – man (frequently with woman at his side, and often on a horse) struggling to carve out a home in a wilderness of great beauty.

The western setting is just the sort of scenery I love – wide open spaces, dominated by stunning rock formations in salmon, pink, orange, yellow and every colour imaginable. 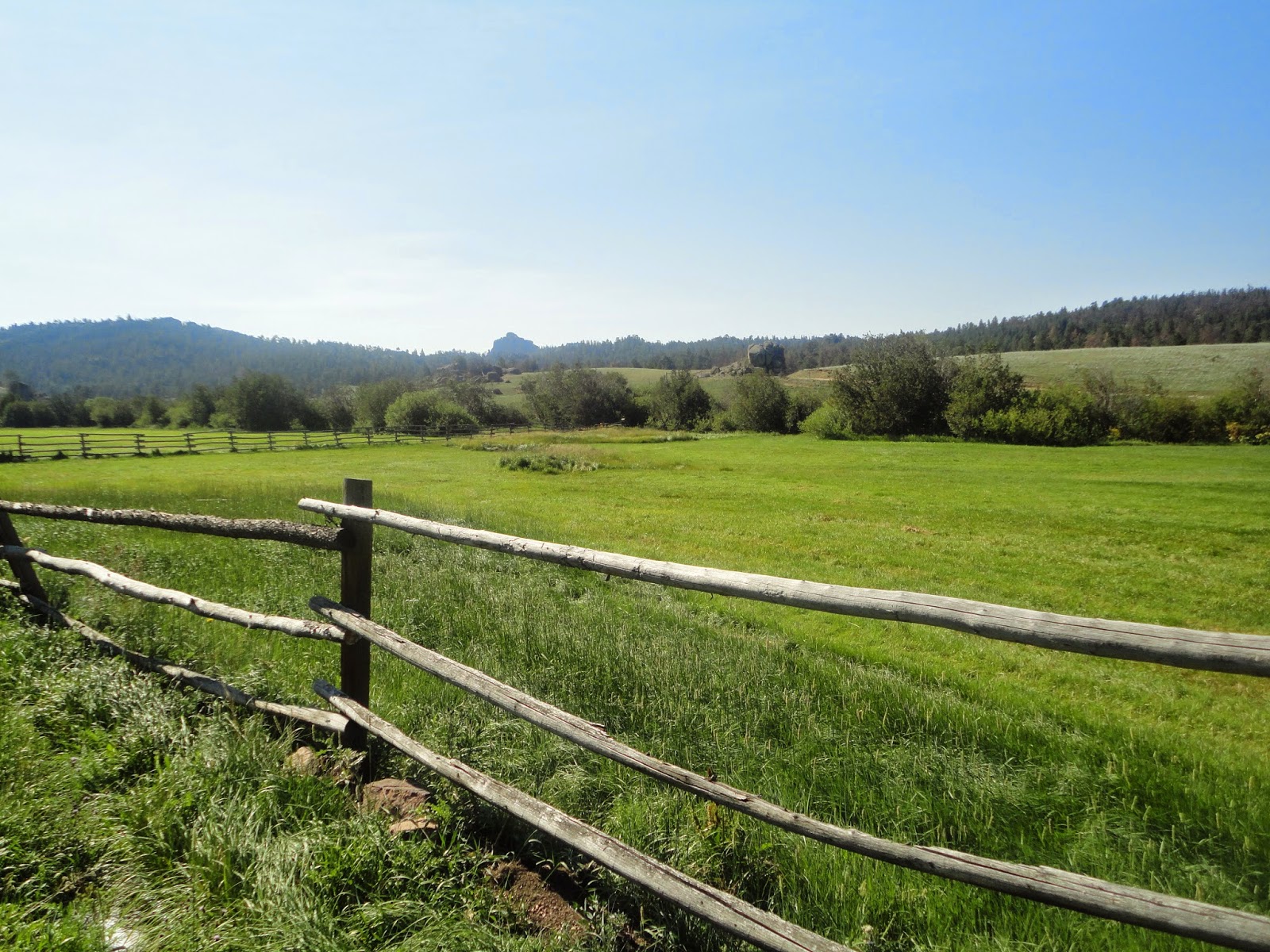 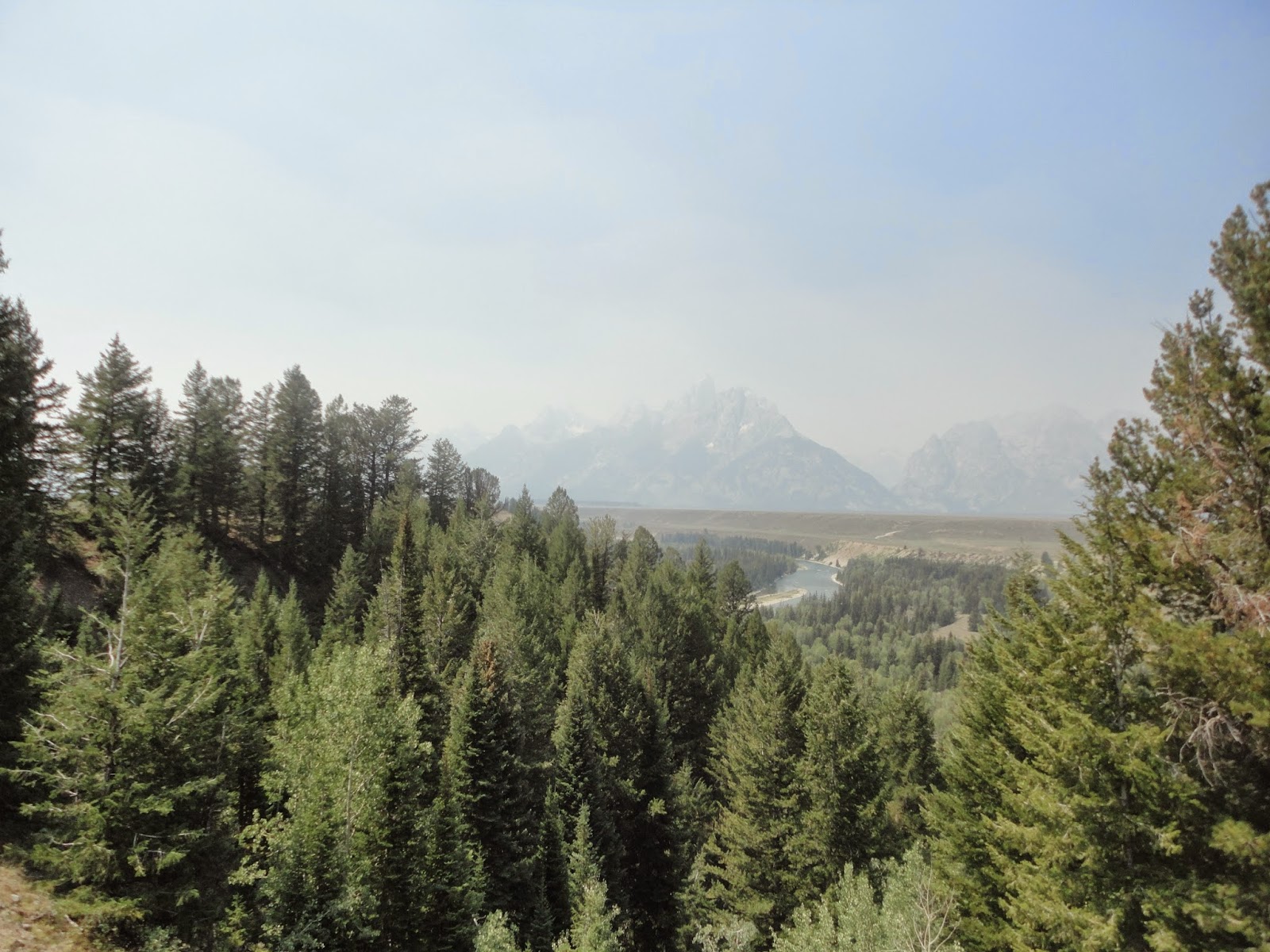 Sometimes the plains are grasslands; sometimes rocky plateaus – but always they’re beautiful in the changing light of the day.

I know that there’s a lot about life in the 1860s, 70s and 80s that isn’t romantic, as such. All of my historicals are set against an authentic background, and my meticulous research has shown me that life was anything but easy for the pioneers, cowboys and homesteaders who staked their claim and put down their roots in a developing land. But from the days when I was very young, staring up at the cowboys and Indians on the cinema screen, their lives have captivated me.

Are you currently working on a new book, if so are you able to tell us anything about it?
I have novel in the pipeline, In a Far Place, but I thought I’d tell you about the novel I was writing at the moment, Golden Tiger. And yup, I’ve returned to Wyoming again. I just can’t seem to leave the place!

I’ve always been interested in the culture and life style of my characters, hence the detail about life in a Ladakhi village in The Road Back, and the authentic historical detail in A Bargain Struck, so it’s not surprising that while researching A Western Heart, and looking for a suitable background to give Nate Galloway, my handsome stranger, I became caught up in the history of the Rock Springs area in SW Wyoming.

Something clicked with me, and I knew that this next novel would be set near Rock Springs, and it is. It’s set in the 1870s and early 1880s.

The Rock Springs area offers a different challenge when describing the scenery as it’s very much a mining area, not agricultural or ranching land as with A Bargain Struck and A Western Heart – and that’s fun.

The history of the area during the period in which I’ve set the novel gave me the idea for my romantic theme, and this is at the heart of the story.

And now a general question. If you could give one piece of advice to an aspiring author, what would it be?
My advice is to choose a time and a place which really fascinates you and which has strong story potential, and set your story there. After all, you’re going to live with your characters and their setting for a long time so this is somewhere you should long to return to each day.

Keep writing every day – and be realistic in your targets. Even if you’ve only the time, or ideas, to write a few sentences some days, write those sentences. You’ll be firming up your writing routine, and what you write on one day will quite likely give you ideas about what to write the following day.

Always get the completed work professionally critiqued before sending it to any agents or publishers. It’s a tough market and you don’t want to jeopardise your chance of success with errors that could easily have been corrected had you known about them.

I’d better stop now. Thank you very much for interviewing me today and asking me to talk about A Western Heart. I’ve thoroughly enjoyed it.
Posted by Sharon at 07:30