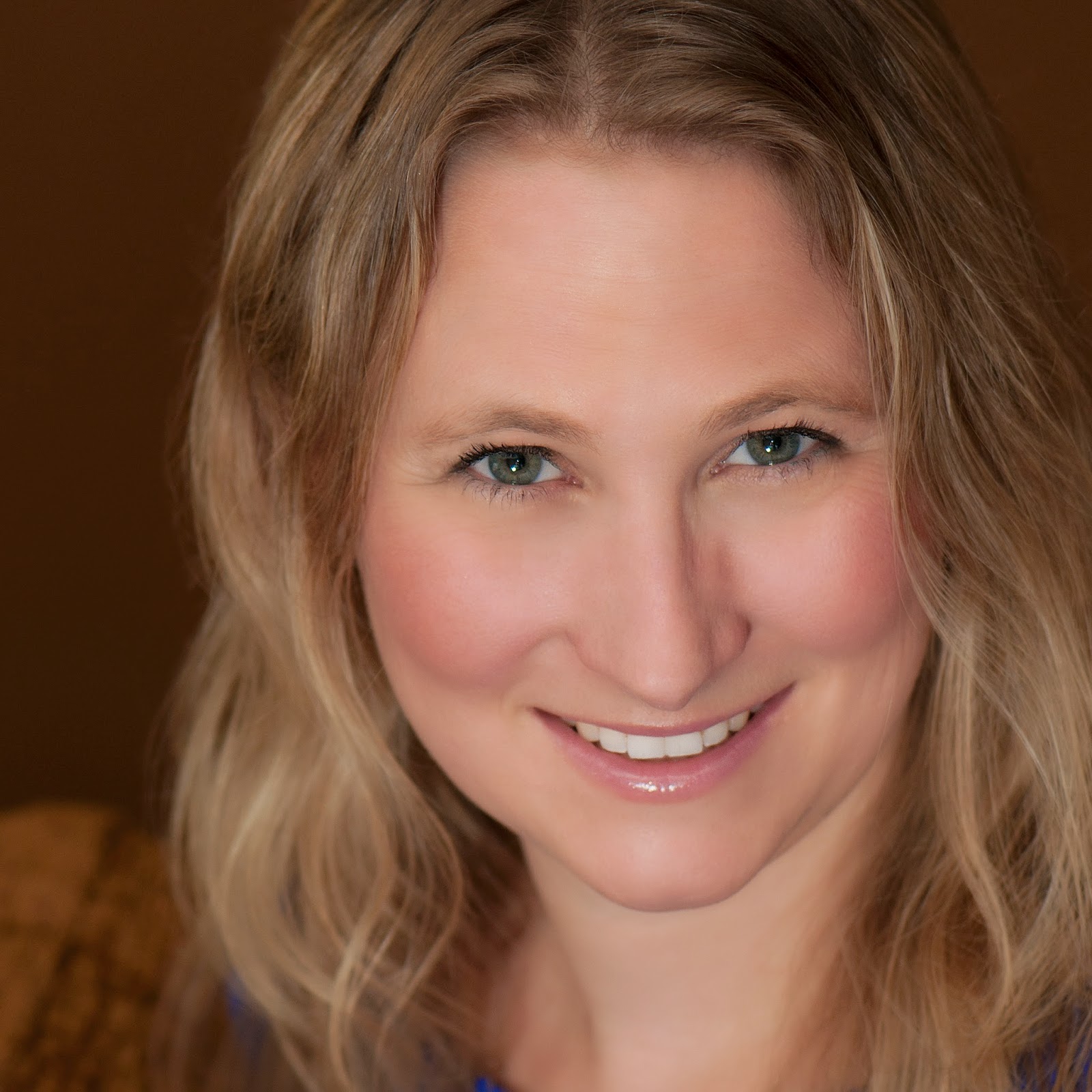 Today I'm taking part in the the Letters from Skye blog tour with a debut spotlight feature for Jessica Brockmole and her novel which includes a short piece Jessica wrote about the inspiration behind the book.

Jessica Brockmole grew up in the Midwest but began writing Letters from Skye while she was living in Edinburgh. After her second child was born, she and her husband escaped the city and spent a week on the Isle of Skye. The story came to her on the journey home and she started scribbling notes in the car.

To begin with, the outpouring was less a novel than an extended letter to herself, written late at night when everyone else had gone to bed. A letter reminding her not to lose touch with the people she loved, and reassuring her that she would be stronger for overcoming her fears. Jessica now lives in Indiana with her husband and two children. Letters from Skye is her first novel.

I was living in Edinburgh, Scotland some years ago. My son was brand new, my daughter three and restless, my husband busy with a new job. I was entranced by the history of the city—by the whole country's, really. So much longer and windier than the American history I’d grown up with—and I was sifting through ideas for a new novel. So far from family and friends, so dependent on those postcards, emails, scribbled notes tucked into packages, I thought about writing an epistolary novel. Something that explored relationships held together with envelopes and stamps, with words and wishes. Something that dipped back into history to some time when people loved and fought and dreamed via letters.

That autumn, just after my son was born, just after our first summer of festivals (those who have been to Edinburgh in August will certainly understand), we decided to escape the city for a holiday. We rented a cottage on the Isle of Skye and there, for a glorious week, we pretended that we were somewhere quite apart from the real world. With the baby tucked into a sling against my chest, we roamed the island, dodging raindrops, following rainbows, climbing around tumbles of rocky ruins, hunting for fairies beneath bridges, collapsing in front of a peat fire at night. And dreaming by that fire, with the smoke and the rain on the roof, I wondered if I’d found the setting for my story. This island, so wrapped in legend and history, even today, was a formidable setting, but one full of poetry. I could see a character standing on its shores, yearning, eyes on the land along the horizon. I could see a letter arriving, offering a hint of the world beyond. She’d find poetry in Skye’s sunsets, but she’d also see poetry in the letters she received and the far away sunsets they promised. I’d found my story.

Elspeth is fond of saying to her daughter that 'the first volume of my life is out of print'. But when a bomb hits an Edinburgh street and Margaret finds her mother crouched in the ruins of her bedroom pulling armfuls of yellowed letters onto her lap, the past Elspeth has kept so carefully locked away is out in the open. The next day, Elspeth disappears.

Left alone with the letters, Margaret discovers a mother she never knew existed: a poet living on the Isle of Skye who in 1912 answered a fan letter from an impetuous young man in Illinois.

Without having to worry about appearances or expectations, Elspeth and Davey confess their dreams and their worries, things they've never told another soul. Even without meeting, they know one another.

Played out across oceans, in peacetime and wartime but most of all through paper and ink, Letters from Skye is about the transformative power of a letter - the letter that shouldn't have been sent, the letter that is never sent and the letter the reader will keep for ever..
Posted by Sharon at 07:00