Today I'm delighted to welcome author Jennifer Gilby Robert to talk about her novel Early Daze which is on a Kindle Countdown deal this weekend.

Can you tell us a little bit about Early Daze?
Early Daze is the story of Jess, whose life suddenly changes when her baby arrives three months early.  Jess has had an easy and relatively sheltered life and this hard experience - plus the different perspectives of the other parents she meets - makes her question her values.  She even starts to wonder if her fiancé is really the man for her after all, especially after she meets neonatal's resident single dad.

Where did the inspiration come from to write about a premature birth and set it in a neo-natal unit?
My daughter was born prematurely, two days before the end of my second trimester. So Early Daze came about partly because I understood what it was like, which made it an obvious topic to write about, and partly because I wanted to do my bit to raise awareness.

Before you have children, you tend to assume that it'll be easy - you'll get pregnant when you want to and give birth to a healthy baby nine months later - but it often doesn't happen like that.  Suddenly you're in a situation that probably only got a paragraph or two in your pregnancy manual.  Early Daze takes you through the mixed-up early weeks when your baby is in hospital and you're in limbo.  I hope it will help women who go on to have a premature baby, or have it happen to someone close to them.  One reviewer who'd been through a similar experience said it had really validated what she felt at the time and left her feeling good, and I can't ask more than that.

10% of my royalties from Early Daze go to Bliss, a charity for premature and ill babies.

How do you manage to combine writing with looking after your young daughter?
It's not easy.  Working at home is very difficult because there's no clear boundary between the different parts of your life.  You think 'Oh, she's playing happily so I'll just check my email' and the next thing you know you're saying 'Mummy just needs to finish this' even though it's mum time rather than work time.

Having dedicated time helps.  My daughter has been spending one afternoon a week with each grandmother, so that's when the writing and editing has happened, but it really hasn't been enough to get everything done.  Now she's started nursery two afternoons as well, so hopefully that will take some of the pressure off.

What's next in the pipeline for you?
I have a book in editing at the moment, which is a spin-off from my first novel, The Dr Pepper Prophecies.  In this one, the main character is Mel [the heroine of that book]'s sister, Brittany.  That’s been really interesting to write, because I've been exploring more about Mel's family and her upbringing.  I think her fans will really enjoy delving into her background and catching her with how her life is progressing, as well as finding out what Brittany did after Mel called her a "smug, stuck-up bitch."

Are you a plotter or a start writing and see where it takes you writer?
The latter, mostly.  Your characters take you in all sorts of unexpected directions when you write like that.  I'm sometimes amazed by what comes out of my head.

Where would be your idyllic location for a writing retreat?
I'd settle for anywhere with no kids!  I finally have a desk set up at home, which I think will make a big difference.

One place that would be great is a small town called Halls Gap in Victoria, Australia.  I went there when I was backpacking and the first night I couldn't sleep because it was completely silent.  I'd love to sit in the park and watch the kangaroos while I wrote.  Just so long as they didn't try to eat the laptop. 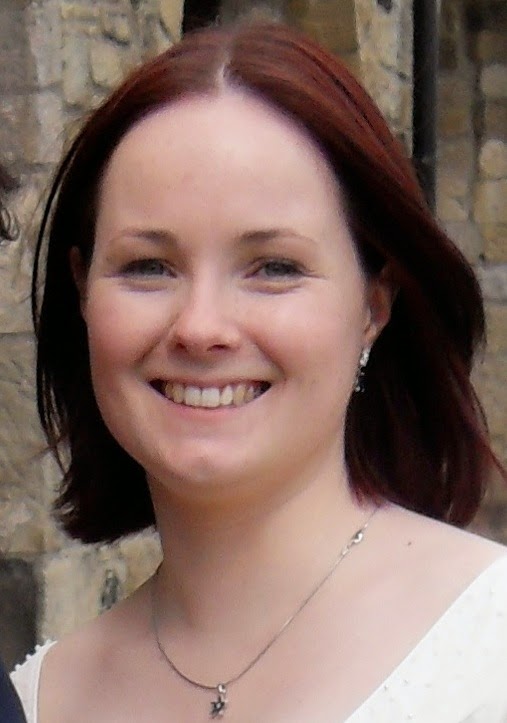 Jennifer Gilby Roberts has a degree in physics and a postgraduate certificate in computing, so a career writing fiction was inevitable really. She was born and grew up in Surrey/Greater London, but now lives in North Yorkshire with her husband, small daughter, two middle-aged cats and a lot of dust bunnies.

Her books include The Dr Pepper Prophecies, After Wimbledon and Early Daze.