Under the debut spotlight today is Julie Shackman whose debut book Rock My World has just been published. 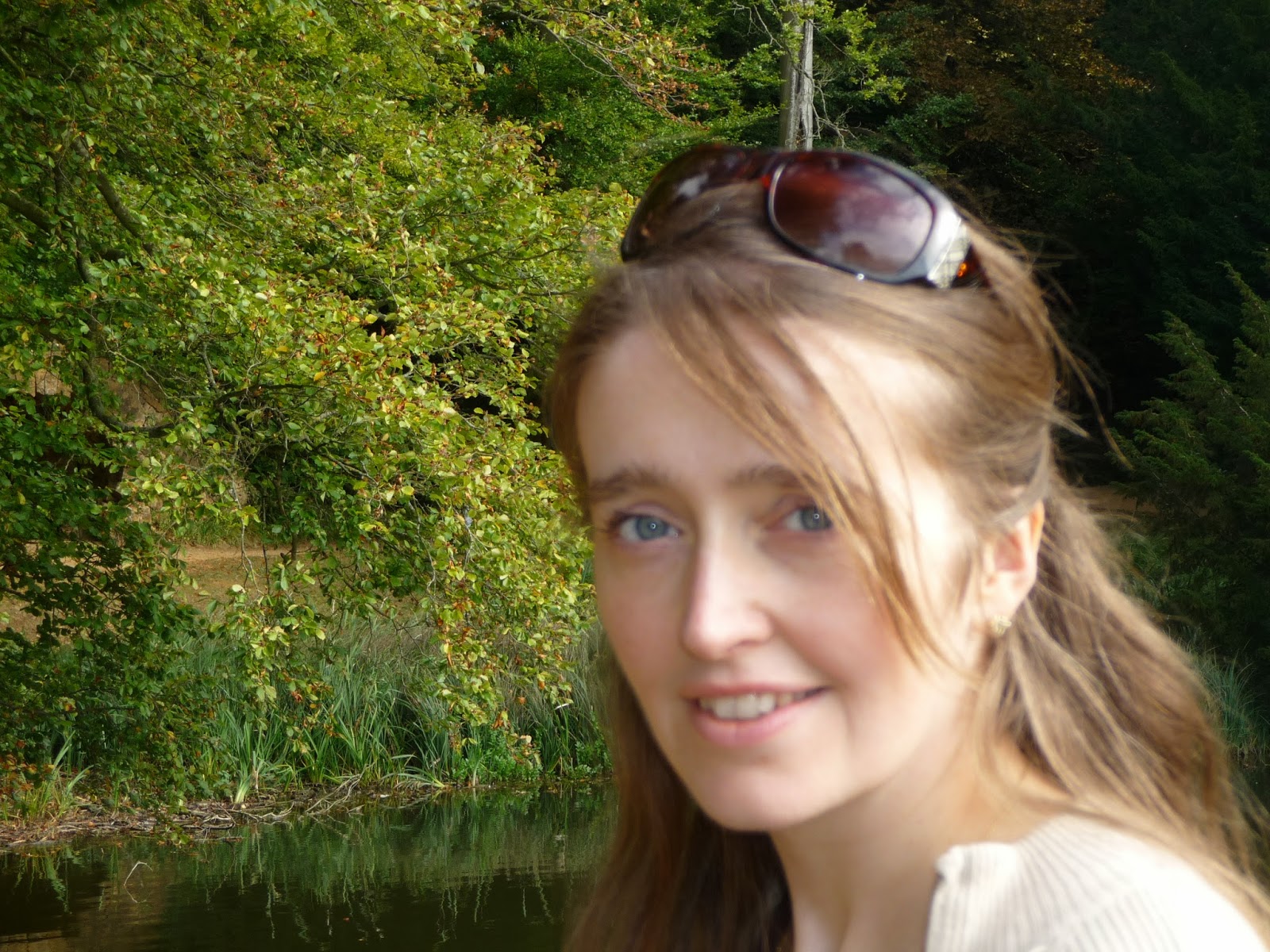 I trained as a journalist but writing romance has always been a dream of mine.

When I’ve not got my head in a book or drafting one, I write verses and captions for greetings card companies.

Writing at home seems to be incredibly difficult for me – I usually require coffee, music and noise.

“Rock My World”  is my first contemporary romance novel .

I have just finished writing my second novel, a romantic comedy and am polishing that at the moment whilst beginning to do some research for my third.

I’m married, have two sons and live in Scotland.

Ruby Cameron is an ambitious reporter for a local paper where she is fed scraps of news, and lives with a man whose “idea of living dangerously is to leave the heating on when we pop out to the shops”. But after catching her squeaky clean boyfriend in flagrante delicto she ups sticks and moves into her own small home, only to discover the ghostly presence of a cheeky rock star who becomes her confidant as the dynamics of her small town, and her feelings about her dashing new boss, begin to throw up more questions than she can answer. Will Ruby discover who she really is, and perhaps more importantly, who she wants to be.

Can you tell us a little bit about your debut book Rock My World?
In "Rock My World", I wanted to look at loss; discovery, love and passion - hopefully with the odd humorous moment thrown in! 1980s rock anthems play a  part in the story too.

Where did the inspiration come from to feature a ghost as one of the central characters? It just popped into my head when I was making notes about how I wanted the story to develop. I had an image of Stevie as this charismatic 80s rock singer and then I decided to make a him a ghost, to put a slightly different spin on things.

How long did it take from start to finish to write and then get your publishing deal?
It took me around eight months to write "Rock My World". Then I spent a couple of weeks polishing it and doing some re-writing before I started to submit to literary agents and publishers. It was out for a few months before the wonderful Not So Noble Books offered me a publishing deal. My advice is please don't give up!

Have you got anything exciting planned for publication day?
Oh, I think a slap-up meal with my Husband and two sons! Every time I imagine "Rock My World" as a published novel, my heart starts racing!

Are you going to treat yourself to something nice to celebrate the publication of your first book?
Oh, I think that is compulsory....! I've got an obsession with handbags and fancy stationery, so something frivolous like that.

Are you currently working on a new book?  If so, are you able to tell us anything about it?
I've just written my second novel (a romantic comedy) and am polishing that at the moment. It looks at what happens when the so-called "ordinary" collides with "celebrity". I've also started researching my third novel (also a romantic comedy) which will feature a well-known historical figure....

Did you always know you wanted to be a writer?
Always yes. Ever since I can remember, I've had a fascination with books, reading and writing. I used to love studying Shakespeare at school and spent my pocket money on exercise jotters, which I filled with my ramblings.

Where would be your idyllic location for a writing retreat?
It would have to be Italy. I love the scenery; the culture; the food - it's just stunning. Somewhere like Florence or Tuscany would be the perfect writing retreat for me - watching the sunrise with a cup of Italian coffee - wow!
Posted by Sharon at 07:00